Thomas de Kluyver has always seen the beauty in imperfection. In fact, the rising visionary makeup artist has made a career of subverting the ordinary—and the extraordinary.

Long before he was drawing on vivid gazes for Sies Marjan or gluing crystalized tear prosthetics on cheeks at Gucci, Perth-born de Kluyver was just a teenager in rural Australia hungry to create. Inspired by Stéphane Marais’s Beauty Flash and François Nars’s Makeup Your Mind, he began experimenting with fluorescent pigments and pots of iridescent glitter. “I started doing makeup on my friends before we went to rave parties,” he explains. “It never occurred to me that a boy could do makeup as a job.” That changed when a 17-year-old de Kluyver met a male makeup artist working at the local MAC Cosmetics counter and subsequently landed himself a job there. At 20, feeling the gravitational pull of city life, de Kluyver moved to London and began working the door at a nightclub. “I wore makeup myself and started getting noticed,” he explains. “That’s how I booked my first shoot.”

Since then, from the runways to directional editorials, de Kluyver’s provocative body of work has set itself apart, and demand for his directional eye has soared. Being tapped by Gucci creative director Alessandro Michele, earlier this month, to become the Italian fashion house’s global makeup artist is just his latest coup. But despite the 33-year-old’s rapid rise, de Kluyver hasn’t strayed too far from his roots. In fact, he’s reflecting back on them in his new book, All I Want to Be, published by IDEA. Visually tantalizing and narrated with aid from art director Ben Kelway and poet Wilson Oryema, de Kluyver’s 144-page tome features abstract shoots with six different photographer friends. “I’m very close with a lot of collaborators, and I thought it’d be nice to capture [my work] more permanently than [in] a magazine or Instagram,” he explains. “And in doing so, I wanted to showcase a very diverse group of people, examining their identity and vanity, and then portraying their beauty through the lens of finding it within.”

With an emphasis on inclusivity, identity politics, and radical self-expression, de Kluyver presents six different editorial shoots, giving thoughtful context for each set of characters. There’s the Technicolor spread lensed by Harley Weir, starring Japanese adult film stars, with bursts of fuchsia and tangerine swirled on the cheeks and applied full-body on a few of the models, while one—the book’s cover star—has her face saturated in high-impact sparkle and lids haphazardly swathed with daffodil shadow. Shooting young skater boys with Sharna Osborne, de Kluyver sought to “explore masculinity within makeup,” painting harlequinesque shapes on their faces in washed-out shades of cobalt, crimson, and canary. Also homing in on the first flush of youth is the Oliver Hadlee Pearch shoot, which finds teenagers sporting lipstick-smudged teeth and cartoonish false lashes. “I wanted to capture the innocence, awkwardness, and naivete of being a teenager,” de Kluyver explains. “Just that time where you’re hanging around by yourself and discovering makeup as a tool of expression.”

It’s a notion that still deeply resonates with de Kluyver, who cut his teeth in front of his bedroom mirror, with posters of Courtney Love and Shirley Manson plastering the walls around him. “I didn’t go to makeup school or have any formal training,” he says. “I just did makeup in a way I thought was beautiful. And now, the industry is finally embracing that freedom.

” All I Want to Be is available now in a limited edition of 750 copies on ideanow.online and at Dover Street Market. A portion of the proceeds benefit Mermaids UK, a British nonprofit that supports gender-diverse and transgender children and teenagers.

There’s no better time to rock a red lip than at a New Year’s Eve party. We’ve rounded up 10 of our favourites for you to try out below!

It turns out, Beyoncé is a similar measure of a Zimmermann fan young woman as you might be. Taking to Instagram the past night, Queen Bey posted nine – genuinely, you read that right – photos of her wearing the Australian name 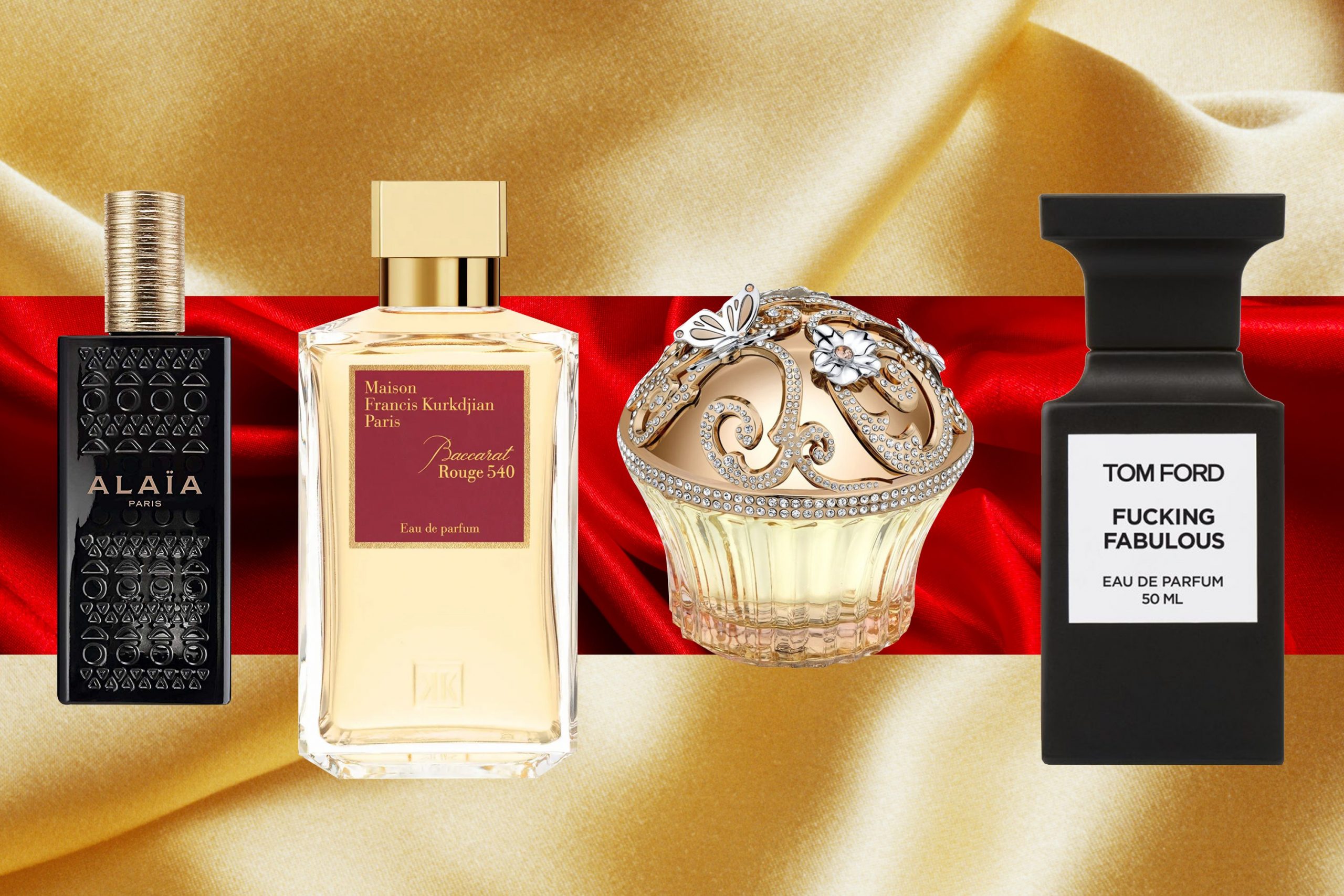 Ignore your thermostats, people: spring is officially around the corner. You may not be able to ditch your parka and boots just yet, but you can start welcoming the season with a fresh new fragrance.  The newest perfume launches combine everything our olfactory systems 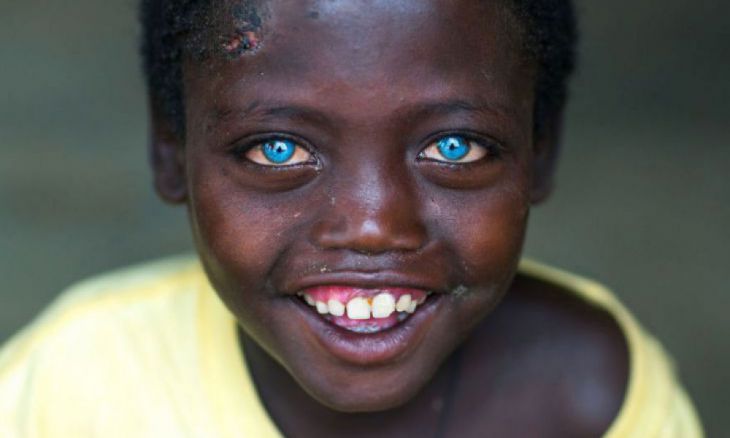 ABSOLUTELY gorgeous natural eyes of this indian woman creates an exquisite feeling of a spring sky. The depth of color may lead you to suppose they’re not real. This child has extraordinary massive eyes that love others with their depth and heavenly gaze. it’s tough to believe that such eyes area 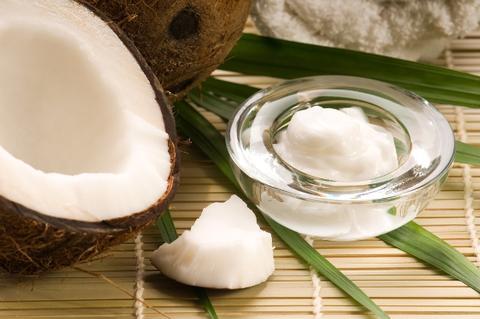 To get the great skin you merit, look not any more far off than SiO Beauty’s remedial assessment silicone skin patches. These industry-changing patches shield wrinkles from molding and advance collagen improvement. Each breathable fix makes a microclimate over the outside of

Eyebrows are the best (and most personalized) cosmetic signature, and also the fastest way to determine your image. They can be modern and fluffy (like Janhvi Kapoor) or smooth and specific (like Malaika Arora), but they will stand out as a style