Causes and effects of back pain 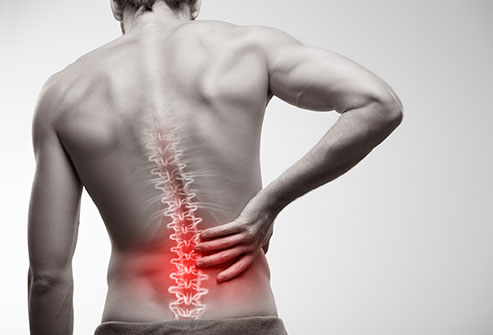 Common causes of back pain

The symptoms of simple back pain often occur suddenly and can be triggered by a particular movement, but the causes may have been building for some time.

Some of the most common causes of stress and strain on the spine include:

Inactivity and the wrong sort of movement are usually at the root of simple back pain.

Inactivity makes the muscles go slack and weak so they are unable to support the back properly. This leaves the back more vulnerable to damage when certain movements put too much strain on one area.

Often, the problem is caused by a strain or tear to the muscles, tendons or ligaments around the lower spine. In turn, this can produce painful muscle tension and spasm.

Even a minor problem can cause a lot of pain when you stand, bend or move around. Pain sometimes comes on suddenly, sometimes gradually, but usually it only lasts a few days or up to a week.

The spine wasn’t designed for sitting in front of a computer or behind the wheel of a car for long periods. The consequences of such actions are often all too uncomfortably, and painfully, apparent.

Awkward movements and bad posture cause musculoskeletal disorders that affect the full length of the spine, from the neck to lower back, as well as the shoulders, arms and fingers.

Spending long periods of time in the same position makes spine and muscle problems more likely. Fortunately, simple steps taken early on can reduce the risk of such problems developing.

Tension in the supporting muscles of the neck, caused by physical or emotional stress, makes them tight and uncomfortable. This tension is most often felt in the upper back and back part of the neck.

Tension or stress headaches may be experienced, with discomfort and pain spreading from the upper back and neck over the head. This causes the sensation of something pressing on the top of the head or being wound tightly around it.

Tiredness, trying to read small words on a screen and the pressure of deadlines all put our muscles under pressure – not just the muscles in the neck and back, but our eyes, too. Eye strain causes tired eyes, which then find it harder to perform.

Lower back pain is an increasingly common problem. An injury may be responsible, but often it’s the consequence of poor posture or an awkward twisting movement, bending or reaching – or a combination of these, along with inactivity which results in stiffness and poor flexibility. Being overweight, especially if excessive, also adds to the discomfort and pain.

The muscles and ligaments supporting the spine become traumatised, bruised or inflamed. Most lower back pain doesn’t result from injury to the bones of the spine, but from the strain and pressure put on the tissues whose job it is to support the spine.

Repetitive strain injury (RSI) is caused by repeated overuse and injury to the muscles of the hands, wrists, arms and shoulders.

Symptoms may take months, even years, to develop. Initially, only a slight ache may be felt, but as RSI progresses more marked pain interferes with everyday activities.

Long periods of work without a break, sitting on an uncomfortable seat or at a poorly arranged workstation, make RSI more likely.

Computer keyboards and mice, gaming handsets, hand-held games, mobile phones and PDAs can all be culprits.

The repetitive overuse of hand tendons, local inflammation, fluid retention, emotional stress and poor posture may contribute to reducing the space in the wrist tunnel through which the median nerve passes.

Pressure on this nerve can result in carpal tunnel syndrome. Symptoms include discomfort, numbness, pins and needles, and sometimes pain in the thumb, index, middle and ring finger (on the side next to the middle finger).

Common risk factors of back pain

Diagnosing the cause of back pain

It’s often difficult for doctors to find the exact cause of back pain that’s due to muscle or ligament damage in the lumbar area. That’s why it’s often called non-specific low back pain.

In many cases, the pain starts a day or two after an injury occurs, or the cause has been building up gradually over many years, which makes diagnosis even more difficult.

Pain is a message sent along the nerves to tell the brain something is damaging the body. The brain then sends a message to the muscles or organ to take action – for example, it tells the hand to get away from what’s burning it.

Types of back pain

Doctors make a distinction between acute pain and chronic pain. Acute pain usually goes away quickly. It’s useful, because it warns you of sources of harm and tells you to protect yourself while the body heals.

Chronic pain can be just as unpleasant but lasts much longer. If you have pain in the same place for 12 weeks or more, it’s likely to be classified as chronic. Because it lasts so long, it’s of less value as a warning.

People with back problems often talk about having a ‘slipped disc’. However, disc problems are uncommon and are never the result of a disc slipping.

Usually, the disc has torn or become distorted (prolapsed or herniated), so it presses against sensitive nerves from the spinal cord.

Sciatica is the name given to pains running down the leg because the sciatic nerve from the spinal cord has been pinched or irritated by damage to the back – sometimes by a prolapsed disc pressing on it.

Spine movement is made possible by joints between the vertebrae consisting of two flat faces, or facets, on the bone. If these degenerate, the two halves of the joint grate against each other, causing inflammation and pain.

Long-term degeneration of the joints makes them less able to withstand physical stress. This wear-and-tear problem affects most of us as we get age and can give rise to pain in some cases.

Many inflammatory diseases, such as ankylosing spondylitisand rheumatoid arthritis, cause the joints to become inflamed and seize up. This can either directly affect the joints in the back or cause problems with other joints that lead to pain in the back.

Osteoporosis causes weakness in the bones, so they fracture easily. The bones of the back and neck are often affected and can become compressed.

It’s particularly common in post-menopausal women and can be influenced by stopping smoking, diet, calcium and vitamin D supplements, activity

Some diseases contribute to cause back pain and are likely to need long-term treatment. However, they’re far less common than minor damage to the back’s muscles and ligaments.

It’s a good idea to visit your GP if your back pain doesn’t go away after a week or so.

Tags: Causes and effects of back pain

Your mind, like your body, needs exercise in order to function well. A few ways to exercise your mind is to do some crossword puzzles, or play common games like solitaire or chess to keep your mind sharp. Keep on adding, multiplying, 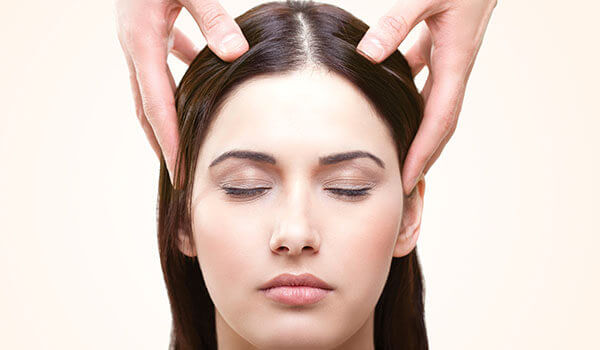 No woman is ever happy with the length of her hair at any given point, and so, a handy and easy hair growth tip is always appreciated. While considering this your late Christmas gift as we have 10 great hair growth tips 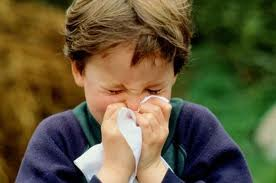 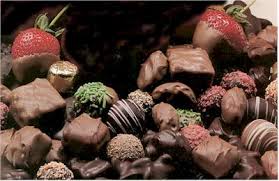 Chocolate which is high in cocoa solids (70% or more) is now recognised as having many qualities that are beneficial to health, Chocolate contains essential trace elements and nutrients such as iron, calcium and potassium, and vitamins A. B1, C, D, and

Tips for a Natural Weight Loss Diet: If you want a quick natural weight loss then you would have to start moving around more. You would have to get rid of the habit of spending all your free time sitting on bed