Chocolate is richer, darker and more indulgent than ever this holiday season, but don’t go double-dipping into the Godiva truffles and Hershey Kisses if you think this ancient food possesses magical medical benefits.

Despite media reports over the past few years headlining the health perks of chocolate, especially darker varieties, many experts say much more research is needed before doctors start penning prescriptions for cocoa consumption.

“The science is interesting, but it’s just totally premature to make any recommendation in respect to chocolate and medicine,” says Alice Lichtenstein, professor of nutrition, science and policy at the Friedman School of Nutrition at Tufts University in Boston.

Over the past decade or more, dozens of scientists have examined how foods that contain cocoa affect high blood pressure, insulin production and other factors. The compounds in chocolate that peak scientists’ interests include anti-oxidant-containing flavanols.

With a few exceptions, most of the studies have been relatively small, and very few have involved eating drugstore delights such as Snickers. For the most part, minimally processed, high-cocoa-content products — not commercially available — have been consumed by study subjects. And much of the research has been funded by chocolate makers.

One study, published in the Journal of the American Dietetic Association in November, showed that people who ate two cocoa flavanol-enriched snack bars a day for six weeks had lower LDL, or bad, cholesterol levels by the study’s end. Researchers from the University of California-Davis tracked only 67 people in the study, which was financed by Masterfoods, a unit of Mars, the maker of M&Ms and Dove chocolates.

In the August Journal of Hypertension, other research supported by Mars showed that people who drank a flavanol-rich type of cocoa had improved blood vessel function. A study in October 2005 from Yale University’s Prevention Research Center in New Haven, Conn., and paid for by the Hershey Co. found that a small group of overweight adults who ate dark chocolate had short-term improvements in arterial function and blood pressure.

Diane Becker, a professor at the Johns Hopkins University School of Medicine in Baltimore, says the most promising research so far is a larger, longer 15-year study of 470 Dutch men. The study, which was published in the Archives of Internal Medicine this year, showed that men who ate chocolate regularly over many years had a 50% reduction in cardiovascular mortality. Becker was not involved in the study, but she also has studied the effects of chocolate and has found indicators that it slows blood clotting.

Don’t go gobbling up large amounts of chocolate, though, Lichtenstein says. Diet-busting amounts of butter, sugar and cream, common in chocolate confections, can raise the risk for obesity, diabetes and tooth decay.

“We frequently come to the conclusion that if a little is good, a lot’s got to be better, but very rarely is that the case,” Lichtenstein says. She says that if you’re going to add a little chocolate to your diet, cut out some other indulgence, such as chips at lunch or cream cheese on your bagel. Or walk an extra 30 minutes a day to burn the calories.

There are other health reasons to keep chocolate at a minimum, doctors say. For GERD (gastroesophageal reflux disease) patients and other sufferers of chronic heartburn, chocolate can be irritating to the stomach and esophagus. And people who have heart arrhythmias should stay away from the caffeine in chocolate, especially if they consume other caffeinated foods.

Health benefits or not, chocolate sales are robust. According to the National Confectioners Association, retail sales of chocolate since 2000 have climbed about 3% every year, up to $15.8 billion in 2005, with dark chocolate one of the fastest-growing categories.

For many people, eating chocolate hasn’t much to do with the perceived health benefits. “It’s about the chocolate experience,” says Mars spokeswoman Marlene Machut.

John Sharffenberger, of Sharffen Berger Chocolate Makers in Berkeley, Calif., says his company does not promote its candy for its potential health effects.

“We just make chocolate,” he says. “We’re not trying to dress it up as a drug. It’s about taste.”

Says Tufts’ Lichtenstein: “If it makes people happy, then a little every day is healthy in itself.”

Most chocoholics would agree. “It makes me feel good,” says Patrick Thornton, 55, a financial adviser from Williston, Vt., who for the past few years has occupied one of eight coveted volunteer seats on the tasting panel for Lake Champlain Chocolates in Burlington, Vt. “I just like it.”

Eat yourself handsome ? Unlike our female counterparts, we men can’t simply stick on a bit of slap to cover up bad skin, pop on a bit of eyeliner to make our peepers look pretty or jump into a pair of high 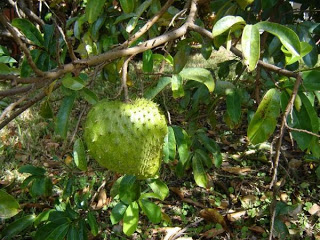 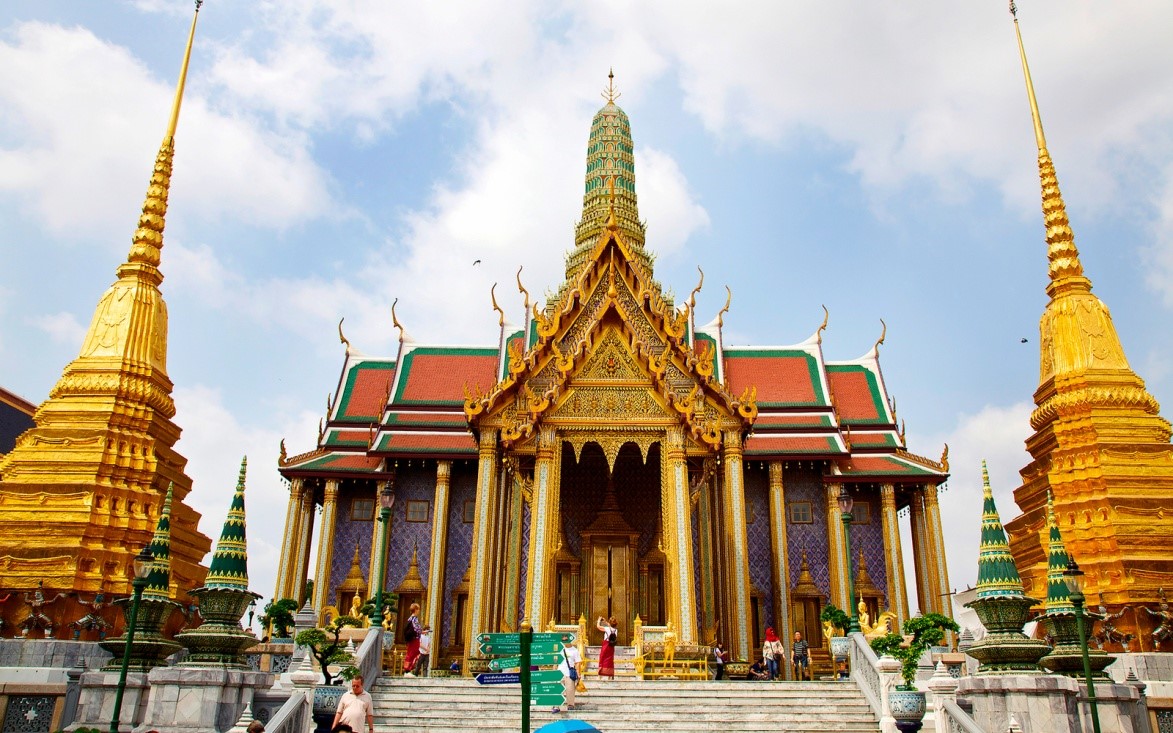 Traveling is not everyone`s cup of tea. Usually, humans are affected by the quantity of money involved in going from one vicinity to another. We wish you’re planning to do more than just staying at home and dreaming of visiting all the beauty nature has to offer. If you need that greater nudge, Sasta has super deals which allow you to purchase tickets and e-book resorts on low prices. Now that your budget is taken care of, here are 6 places that you’ll be able 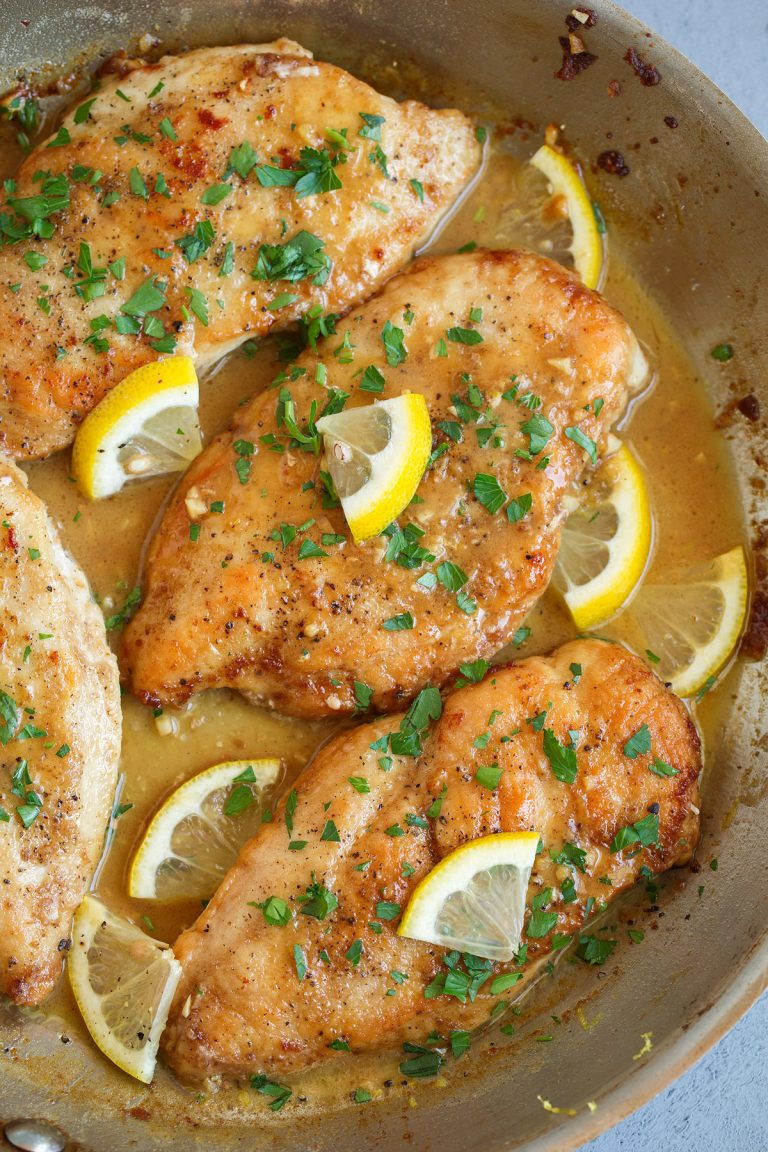 A simple, but yummy dish for almost any night. These lemon chicken breasts only takes a few minutes to prep and about 15 minutes to cook. Instructions Things You’ll Need 2 chicken breast halves (5 oz each) 1 Tbsp flour Pinch of