All My Life In One Film: Happy Birthday, Daria Shapovalova!

Daria Shapovalova is celebrating her birthday today. Impeccable style, diligence and dedication – it’s about a man who made an invaluable contribution to the Ukrainian fashion industry. On this day Daria accepts congratulations in two time zones – in Ukraine and San Francisco.
By the birthday of Daria, the TDOH magazine, founded by Natalia Ivanova and Nikita Demidko, produced a film about her career and the creative path over which her team worked during the last six months. The shooting took place in four cities – San Francisco, Los Angeles, Paris and Kiev.
To describe everything that Daria is doing, it will take a long time. But we know for sure: her work involves many important business aspects, as well as interesting acquaintances, travel and creative ideas. And it is not surprising that fashion-insiders in different parts of the globe associate our country with Daria, it’s not for nothing that her name was the first among Ukraine’s 500 most influential people in the fashion industry according to The Business of Fashion. Together with the number of subscribers in Instagram , the list of Daria’s projects is growing. It all began with the author’s TV program “Fashion Week with Daria Shapovalova”, then there were Mercedes-Benz Kiev Fashion Days (Daria was involved in the project since its launch until September 2017), site FW-Daily.com, the educational platform Kiev Fashion Institute and the Paris showroom More Dash . Also very soon will start another Daria project – Fashion Tech Summit , which will raise issues of interaction between fashion and tech industries. Today Daria lives and works from San Francisco, focusing her attention on the development of the showroom, educational project and her media.
Daria is a source of motivation and a symbolic personality in the fashion world. She is the ambassador of the fashion of Ukraine in the world. Last year, Daria – the only one from Ukraine – received a unique opportunity to work in the Fortune US program, met with women from the White House and with all the managers of the largest retail network in the US – Walmart, and also decorated the list of the American version of the Forbes 30 Under 30.
The entire edition of FWD, as well as friends and colleagues congratulate Daria on her New Year and wish her all the best, more new discoveries, travel and a sea of ??terrific impressions. 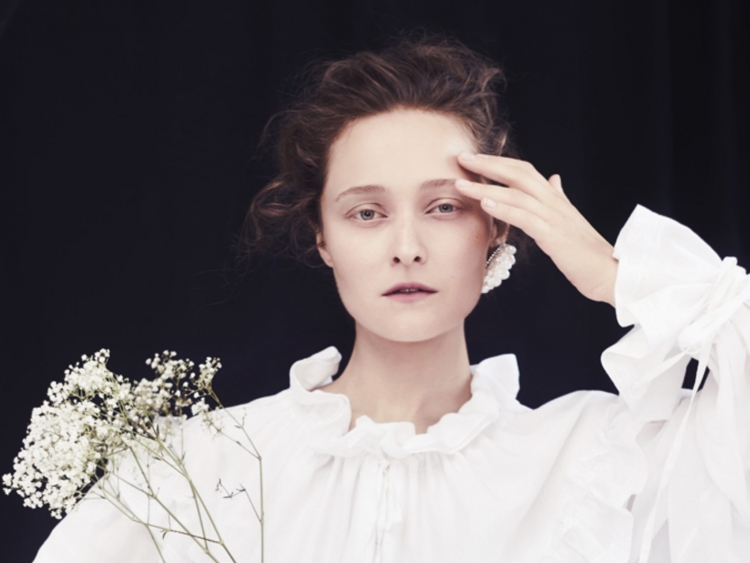 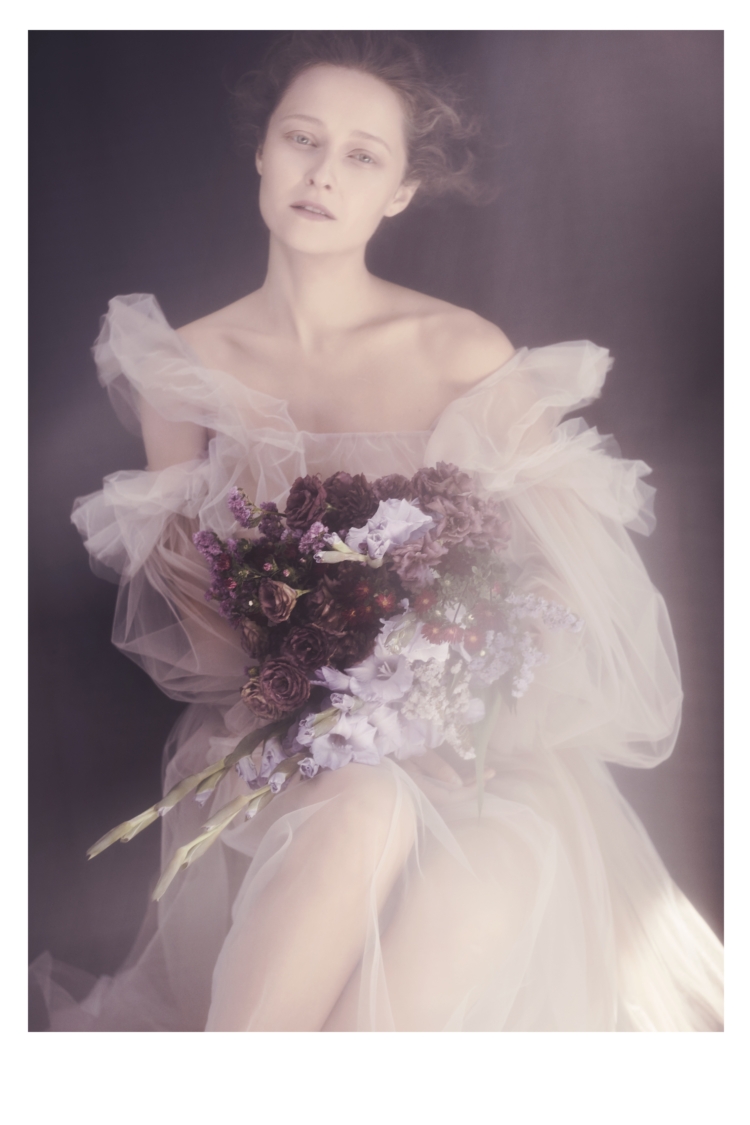 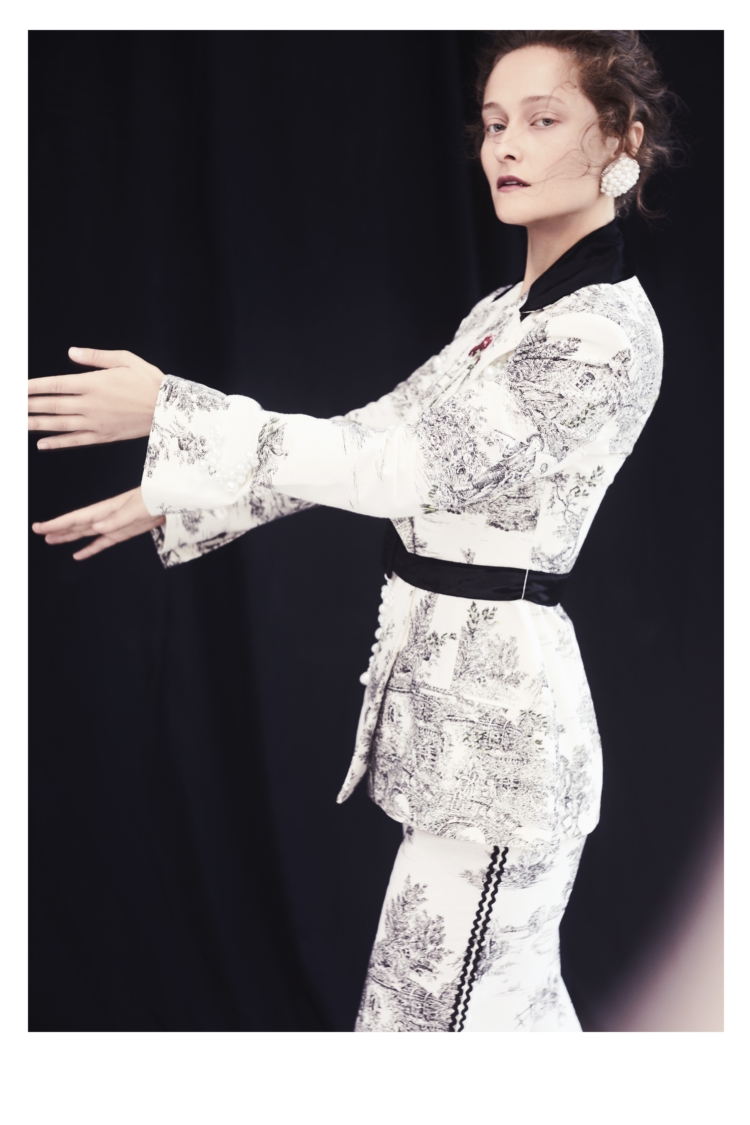 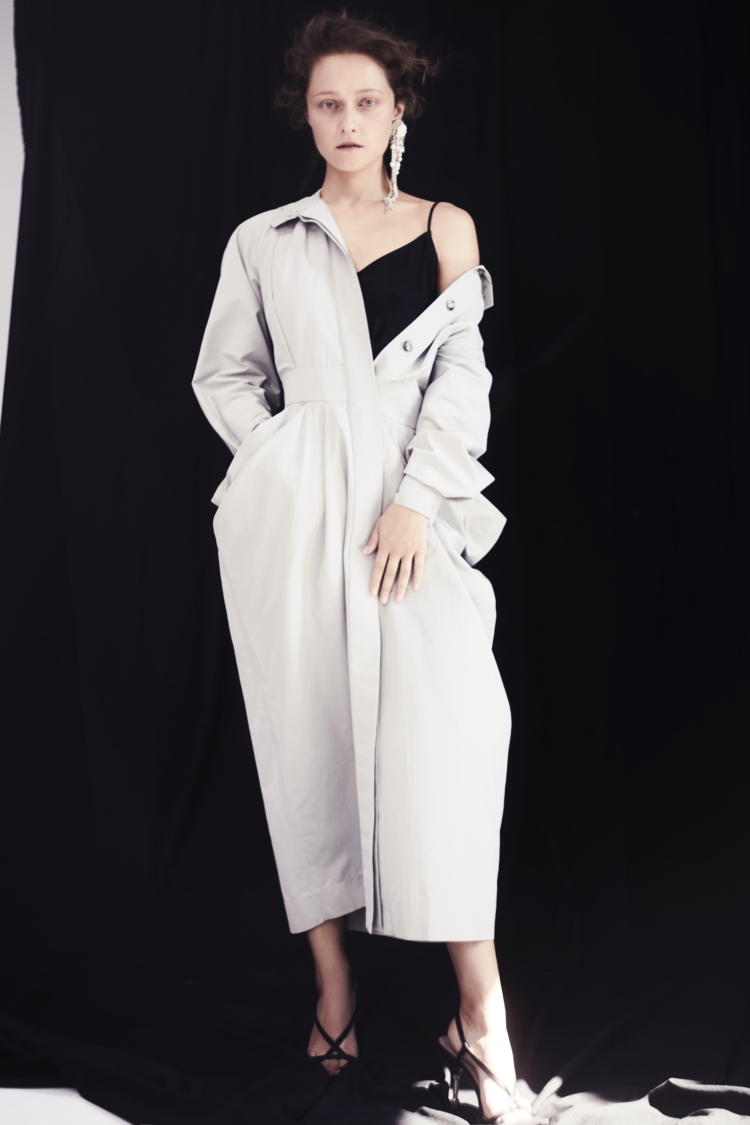