Costume Designer Mamma Mia! 2 Michelle Clapton Told How The Outfits For The Film Were Created

Created for seven years, the costumes for the series “Game of Thrones” and two seasons of the “Crown” costume designer Michelle Clapton began collaborating with the crew of Mamma Mia! 2. In an interview for The Hollywood Reporter, Michelle described how the “outfits” of the film were born and what inspired her.
On the inspiration of the 70th:
“I was inspired by the images of Jane Birkin of the 70s, the young Donna. The costumes in the film were as playful as possible so that the actors looked as bright as possible. For example, for the song I Kissed the Teacher in the first scene, I found a great picture of a woman in a trouser suit, and it reminded me of my mother’s curtains. We recreated these curtains in brown, yellow and cream shades, passed them to the art department and said that we want to cut out the shapes of the drawings from the curtains. It was very cool! No matter what I do, I want it to always be a story with meaning.”
On the specifics:
“Because it was a musical, the problems in the development of costumes were incredible and it really was a costly process. Suddenly, you have a huge staff of respected actors and actresses, for whom you have to create tight suits of Lycra. But such an actor as Colin Firth, it was difficult to put on in lycra! Fortunately, he took it well, like other actors later.”
About the color scheme:
“The film takes place in Oxford, Paris, and Greece, so I immediately decided on the color scheme. In Paris, I “borrowed” tan, lilac, dirty pink and other more complex shades, while Oxford pushed me into a dark blue, green and brown range. Inspired by Greece, I chose bright colors – pure Mediterranean blue, white and orange.”
On the difference in the creation of costumes for Mamma Mia! 2 from the series “Game of Thrones” and “Crown”:
“I’m already beginning to be afraid of being imprisoned, after all, after seven years of my work on the” Game of Thrones”, and then on the” Crown “, everyone thinks that I am developing only medieval or fantasy costumes. As a designer, I can fulfill any order, and my task is to make it as interesting as possible.” 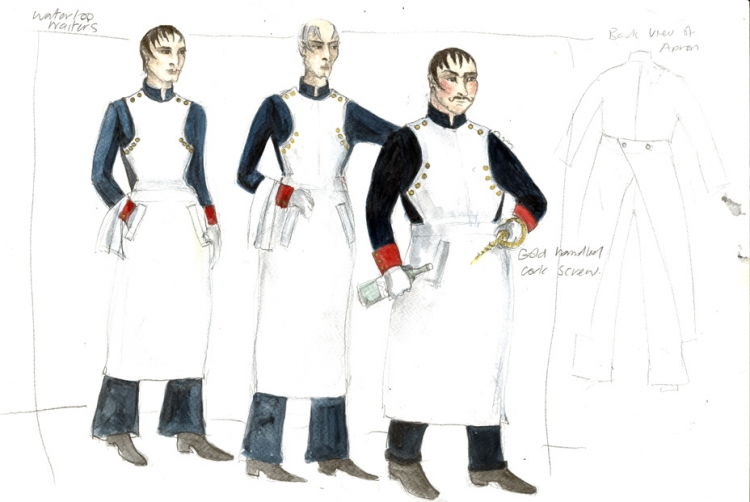 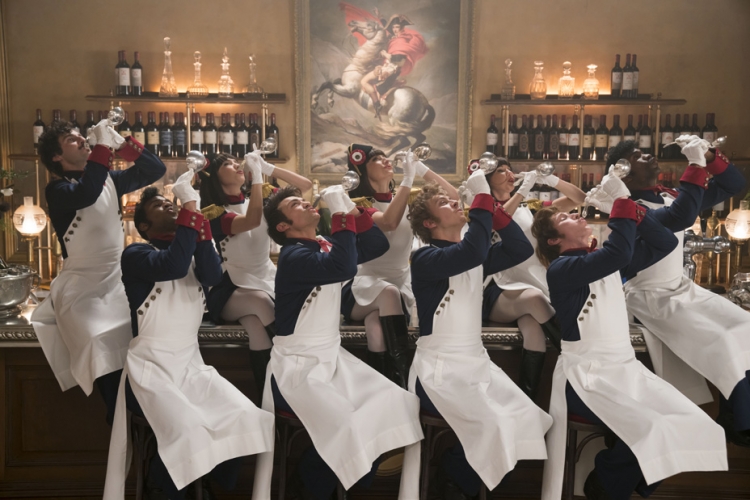 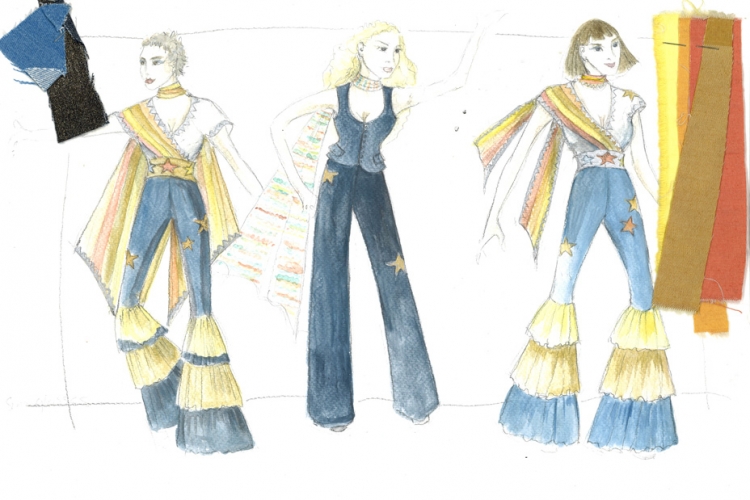 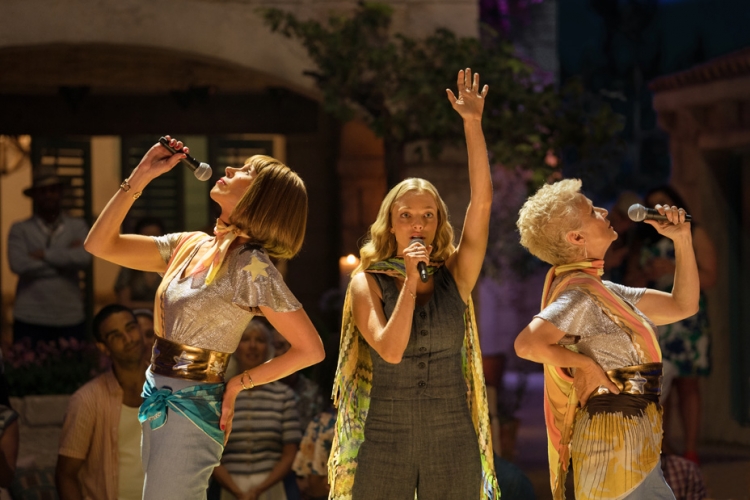