On July 15, Elena Temnikova released a new music video for the song “Choking Jeweler”. The summer video is filled with positive, dancing, flirting and lightheartedness. The director of this pool party was Ukrainian clipmaker Leonid Kolosovsky, and the filming took place at the end of June in Kiev.

The FWD editorial staff met with the singer and asked about music, collaboration with popular artists and bloggers such as Nastya Ivleeva and Masha Minogarova, using augmented reality in creative work and other innovations, as well as about style, motherhood and filming. Especially for the publication, Elena shared an exclusive backstage video from the shooting of the video for the song “Jeweler Choking Strangles.”

Apple has offered us to shoot a similar clip, because this format was gaining popularity. In America at that time, the first two videos were already shot. I really liked the idea. In preparation for the shooting, several directors had to change, because the “classic” clipmakers were not yet ready for this format. They wanted to shoot too much, as they used to do it for a video on a professional camera, but we didn’t need it. We had ten iPhones. Each heroine in the video shot herself, then we shot each other, some smartphones were attached to the car, and some were in the hands of the directors. The most difficult what we are faced with is montage. Each iPhone had 7 hours of video. Everything had to be reviewed and assembled, and we only had time for two days. It was a difficult and unforgettable experiment. Perhaps the most difficult 48 hours of video production in my entire history.

Yes, I think that the future belongs to technology and soon it will not even be necessary to leave the house to attend the concert. I have augmented reality apps TEMNIKOVA AR. It allows you to “be present” at the concert thanks to unique AR decorations, play an online game right during my performances and get real prizes for it, as well as using the phone you can become a participant of a unique light show, track announcements of concerts, earn virtual currency TEMNIKOVA Coins and more. 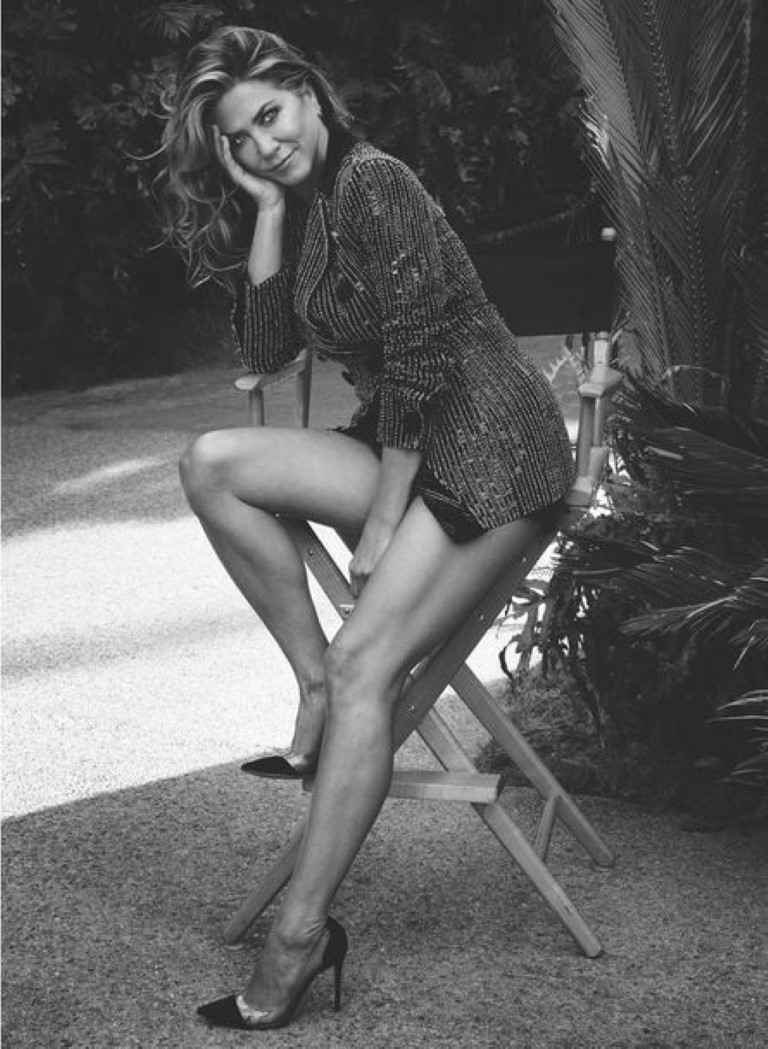