There is a difference of 30 years between the 1990s-2010  and this paragraph will tell you how it evolved overtime. In the 1990’s women were keen of denim button down western shirts, stonewalled or ripped jeans,darker colored flannel shirts,combat boots, and high top sneakers. 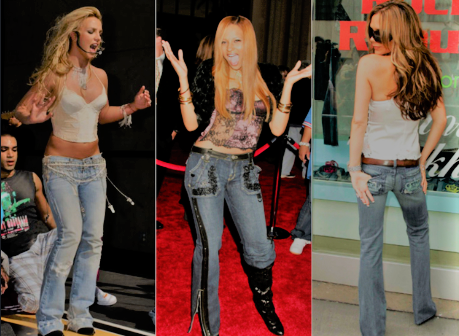 During the 2000’s fashion took another turn in jeans as the new choice was low-rise jeans, trucker Hats, lace-Up Jeans and as a cherry on top women started using frosted lip gloss. 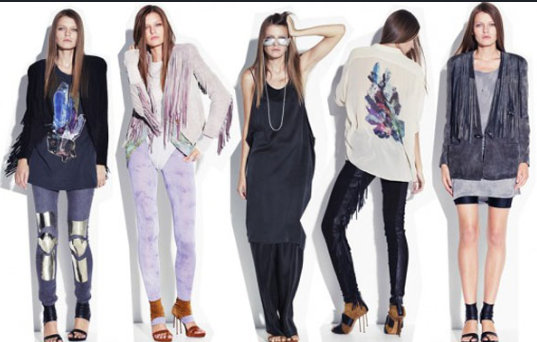 In the 2010s people started preferring a more hipster fashion and athleisure, at this time a new colour was made,  named after their own generation called millennial pink.Moreover, wedge sneakers were also an addition and that skinny jeans and leggings became very trendy.The rise of street wear was the culmination of several shifts in fashion in the 2010s. Normcore helped train fashionistas to accept “ugly” or ironic fashion.The modern street wear made it easy for the young customers. The casualization of workplaces meant sneakers were the new trend, and pangs for ’80s and ’90s nostalgia reverberated across men’s and women’s wear. Meanwhile, luxury houses searched for ways to connect with Gen Z, and the fastest way to do it was to bring in a new class of designers with street cred. 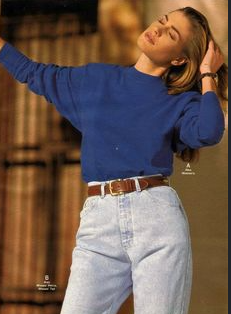 The Calvin Klein brand, under the strict guidance of creative director Raf Simons, presented a new advertising campaign for the FW’18 collection. The creation of pictures taken by photographer Willy Vanderperre was inspired by fantastic films about aliens. In the photographs, the 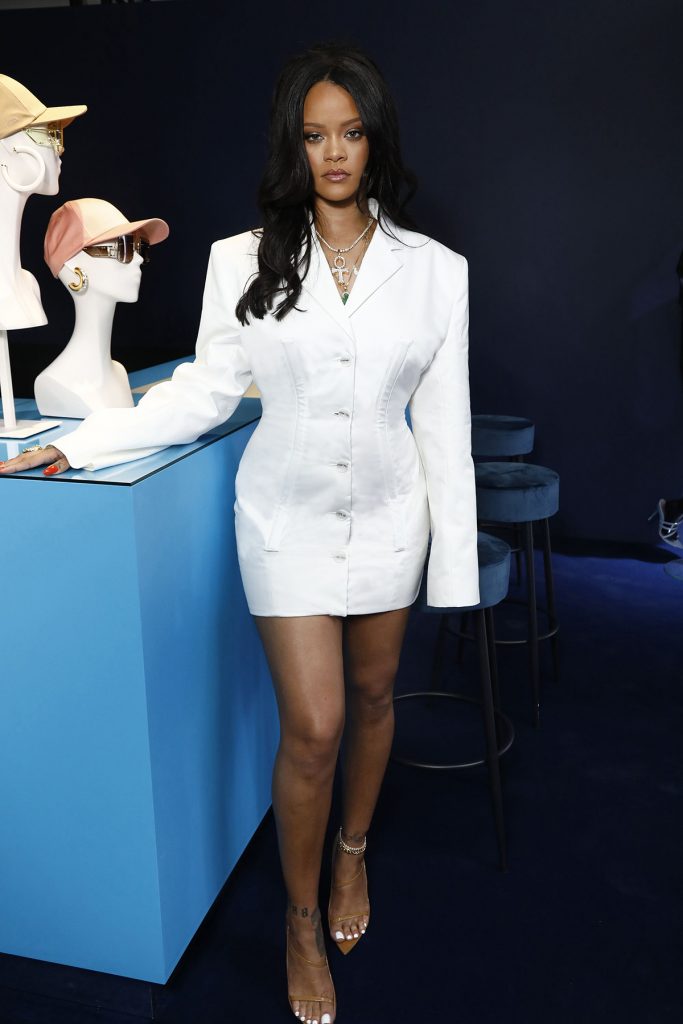 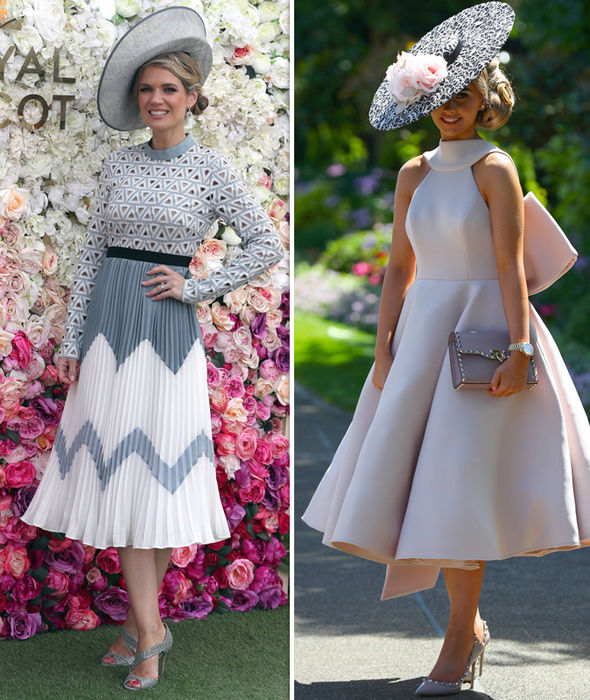