Kylie Jenner Will Be The Youngest Billionaire In History

Literally a couple of hours ago, Forbes magazine, which is one of the most authoritative and well-known economic publications in the world, announced a new heroine of the August issue. She became the youngest of the sisters of the Kardashian clan – Kylie Jenner.
In his 20 years Kylie is on the way to becoming the youngest billionaire in America.
A young mother and a successful business woman exactly two years ago created her own brand Kylie Cosmetics. And the company’s revenues, according to official figures, already exceed $ 630 million.
Jenner owns 100% of the company, which once started with a set of Kylie Lip Cit, and after a while it grew to a full line of decorative cosmetics.
Forbes conservatively estimated the company Jenner at 800 million dollars and rounded its total cost to 900 million, also adding profit from the television program Keeping Up With The Kardashians, advertising in social networks, as well as its own reality show Life of Kylie.
Interestingly, Kylie is already the youngest representative of America’s richest women and, according to estimates, will become the youngest billionaire in about a year, defeating Mark Zuckerberg, who achieved this title at the age of 23. 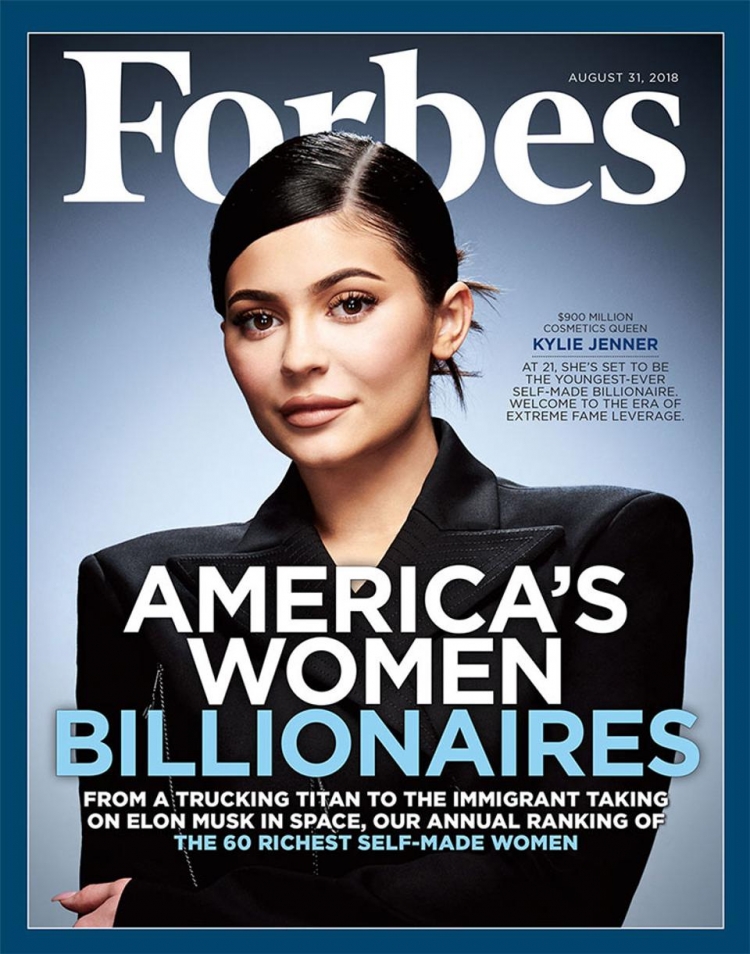 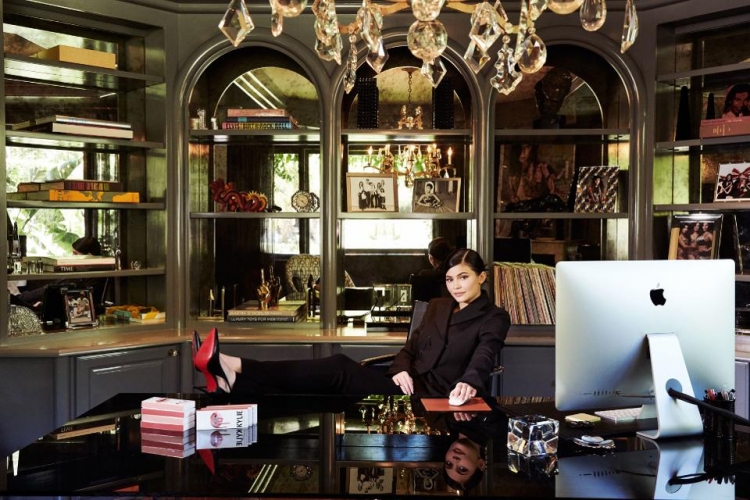 Beyond backyard sunbathing snaps (thanks to Europe’s recent soaring temperatures), our IG feeds are also witnessing an influx of impeccably styled summer knits. Cropped (and mostly unbuttoned) cardigans, which Kaia Gerber, Bella Hadid and Dua Lipa wear on repeat, are this year’s

Naive pink is habitually associated with romance and Nabokov’s Lolita. It is interesting that the debate about the gender of pink color began in the XVIII century and does not cease until now. Time changes only the vectors of the sides. He

The fashion again has a fit of nostalgia – against the backdrop of the growing popularity of the sporting style, the top-of-the-range positions are not abandoned by the beloved jacket-bomb that has become familiar to us in the series “Beverly Hills, 90210”

Italian Fashion Week loses its splendor if the Sicilian duo Dolce & Gabbana does not present its collection in its framework. Like several seasons ago, designers Domenico and Stefano continue to explore the habits and desires of a new generation – millennials. For a

For almost two years after Raf Simons became the creative director of Calvin Kleim’s house, his vision for the brand has changed dramatically. It all started with mass democratization of price policy and the main emphasis on a cheaper line of underwear.