Nike – Brand Number 1 Among Representatives Of The Z Generation

Recently, the international agency Ybrands has published a new study related to brands that enjoy the greatest confidence among consumers aged 13 to 36 years. As it turned out, the sports brand Nike is in the lead among the fashion category. In the overall standings on the level of trust, Nike came in second, leaving behind such giants as Hershey’s, Amazon and Oreo.
On fashion brands, a separate part of the research was focused; The goal was the same – to find out which labels consumers tend to trust the most. In this category, number one became Nike, which survey participants also classified as the coolest fashion label.
Nike brand Jordan took the second place in the rating of the coolest fashion labels, but in terms of the degree of consumer confidence and the criterion of authenticity, it was only in eighth place.
But Levi’s in the degree of authenticity, or identity, in this study was the second. It should be noted that this figure looks very impressive, because the brand is already 165 years old.
Mark Adidas, Vans and Under Armor in the ratings of “coolness” and authenticity got the third, fourth and fifth places respectively.
Further, the results of the study were analyzed by age categories: respondents were divided into age groups 13-17, 18-24 and 25-36. It’s interesting that, for example, the Calvin Klein label entered the top ten by recognizing 18-24-year-olds, but remained outside the top 20 in terms of recognition by representatives of generation Z (people born in 1995 and later) and older millenials.
For this study of Ybrands, a total of 80,000 consumers aged 13 to 36 were interviewed, and the categories “fashion”, “health” and “beauty” were analyzed. 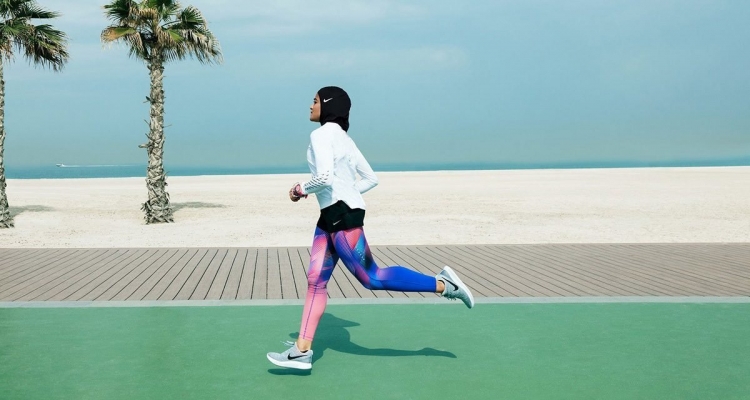 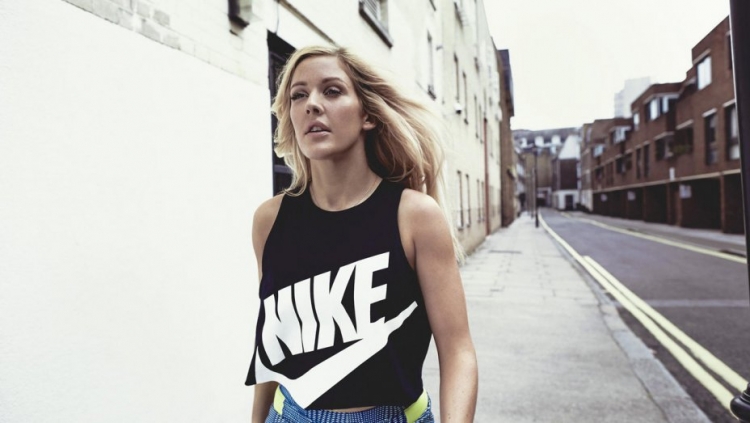 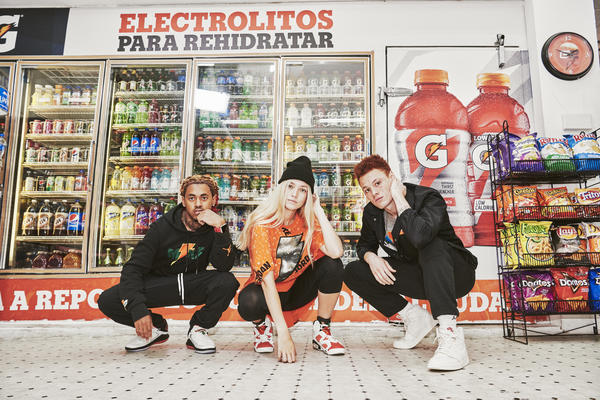 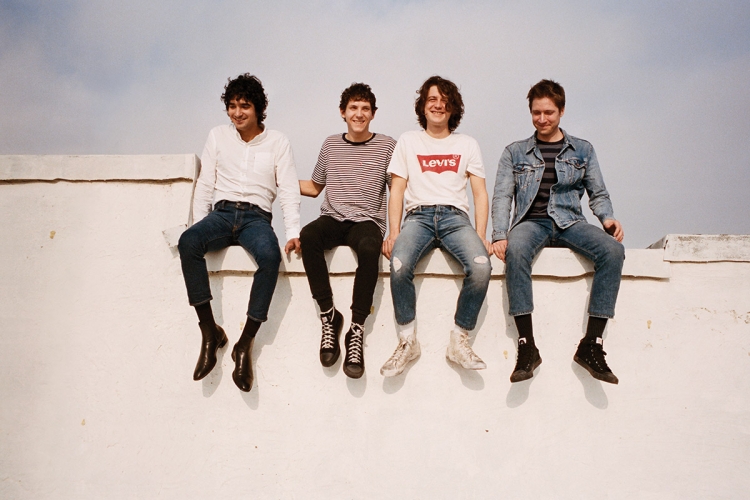