The Mood Color Is a Rainbow: What Surprised Virgil Ablo’s First Show in Louis Vuitton?

Today in Paris the debut show of the new creative director of the male line Louis Vuitton Virgil Ablo took place. The collection was developed for three months. The organizers decided to arrange the venue for the show in large scale, constructing a long catwalk in the rainbow coloring and planting team members and guests in accordance with the color of the gradient. In the first row were the best friends of Virgil: Kylie Jenner, Kanye West and Kim Kardashian, whom the designer with tears in his eyes hugged at the final show.

The beginning of the show marked several white bows that were painted in different tones when the models passed under a spotlight of a certain color. After them the guests saw several monochrome images, originality was given to such interesting materials as plastic, wool, and leather, prints in the form of natural landscapes, as well as a harmonious game with shades. The new chapter for the men’s line Louis Vuitton Virgil announced thanks to the prevailing street style. 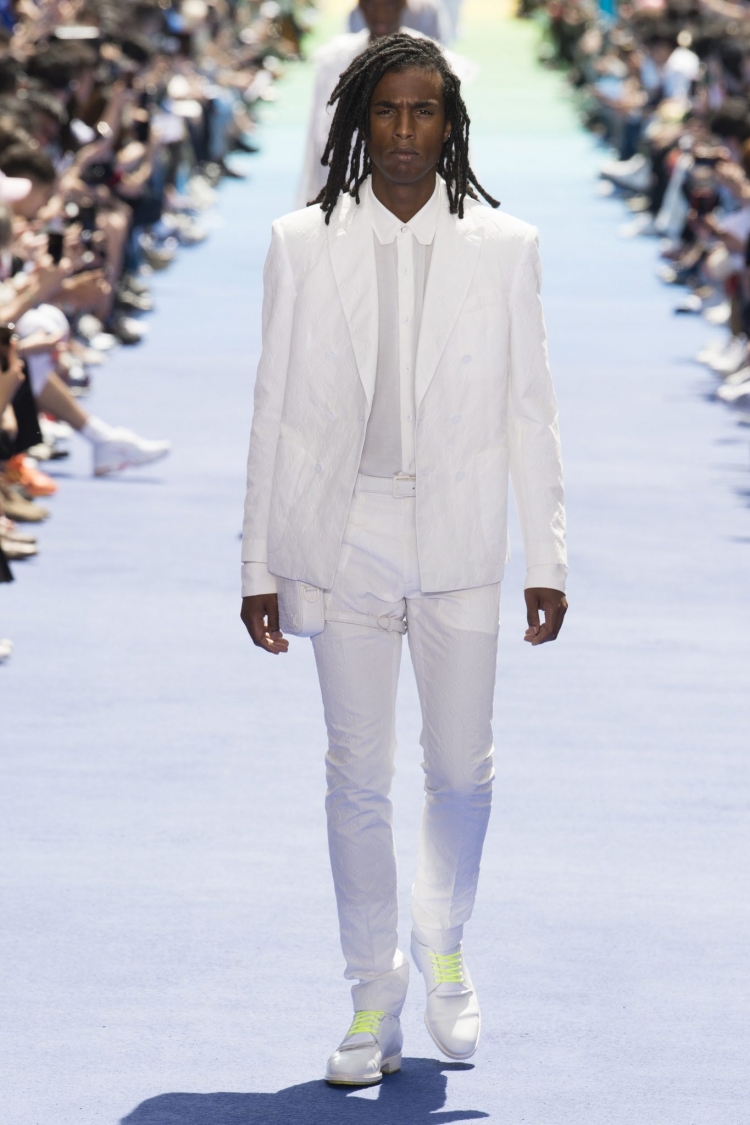 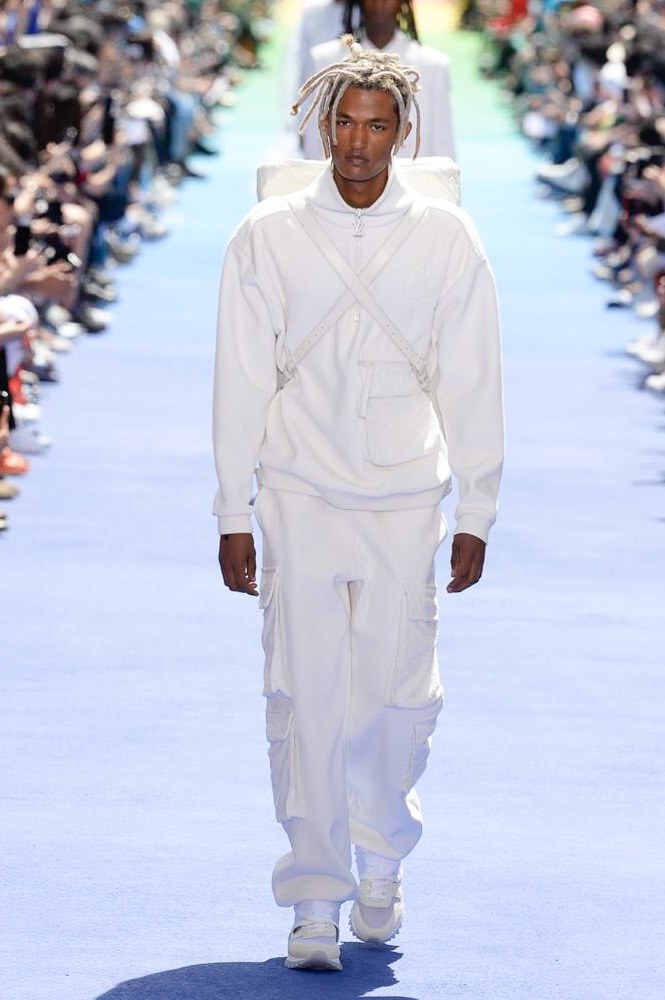 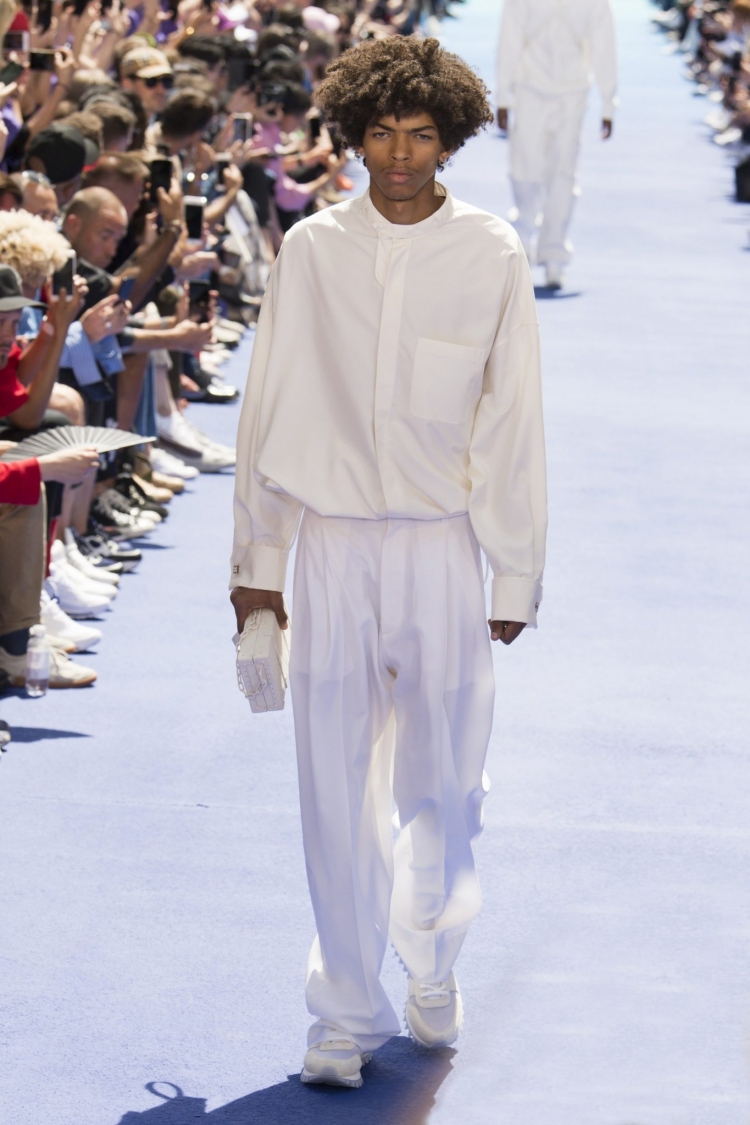 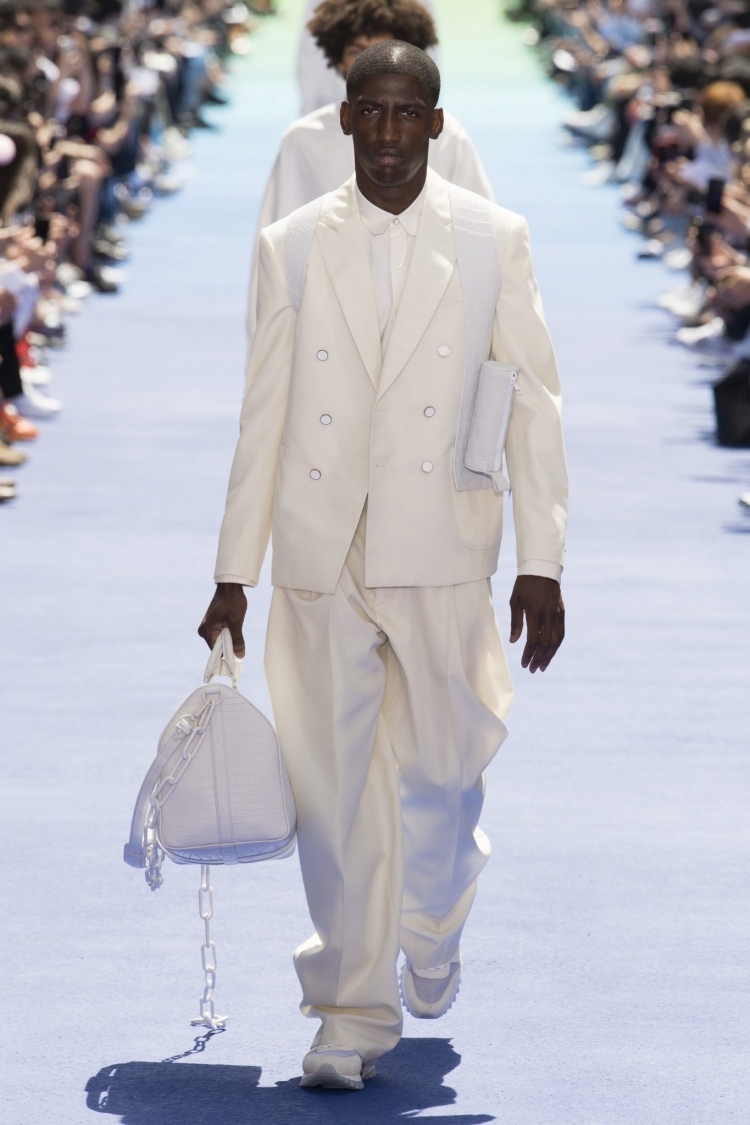 Already in the middle of summer all fashionable glossies direct their forces to create the main number of the year – September. To work on it, choose the best models, photographers and the team. This year, the cover of the American number