Top 5 Tv Series With the Most Beautiful Costumes, Which Everyone Should See 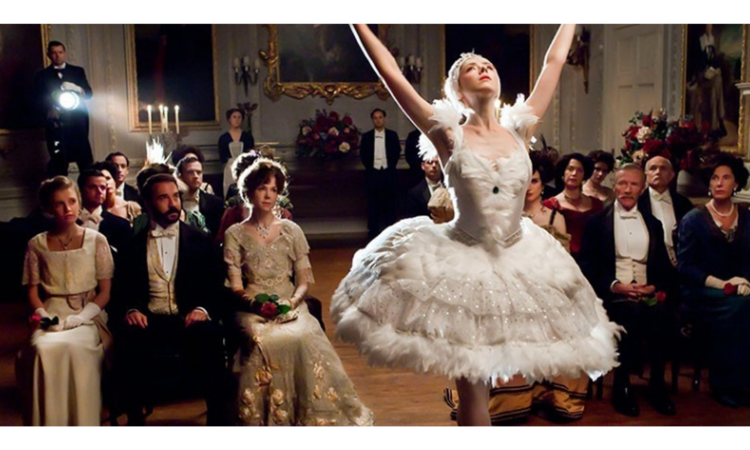 We adore summer not only for the opportunity to dress in a completely new way, but also because without a twinge of conscience you can watch movies all day long: old, long ago become a classic, or a new one, about which everyone has already talked, but your hands have only reached now . The editorial staff of FWD has collected five of the films with the most beautiful outfits, fashion adepts will definitely appreciate. Everything says that these series are worthy of your attention.

Britain amazes imagination with amazing costumes – both female and male. When it comes to Sherlock Holmes, you immediately imagine a hunting cap and coat on the floor. “Modern” hero, too, dresses with a needle. The series is a free adaptation of Arthur Conan Doyle’s works about a private detective Sherlock Holmes and his partner, Dr. John Watson. Action episode show takes place in an alternate timeline: in an atmosphere of Victorian London with tons of cool costumes. 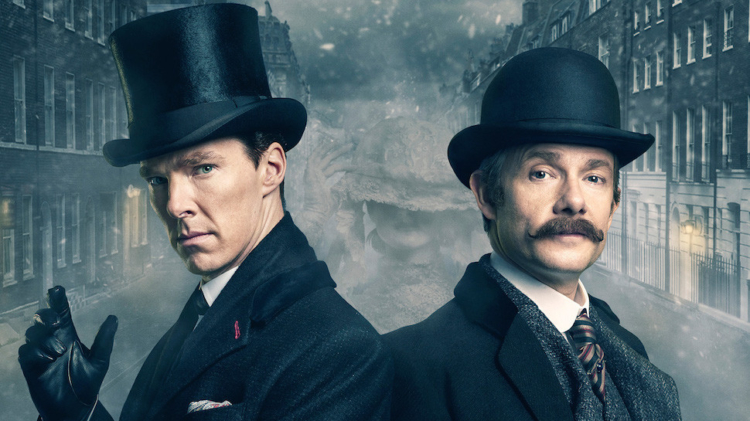 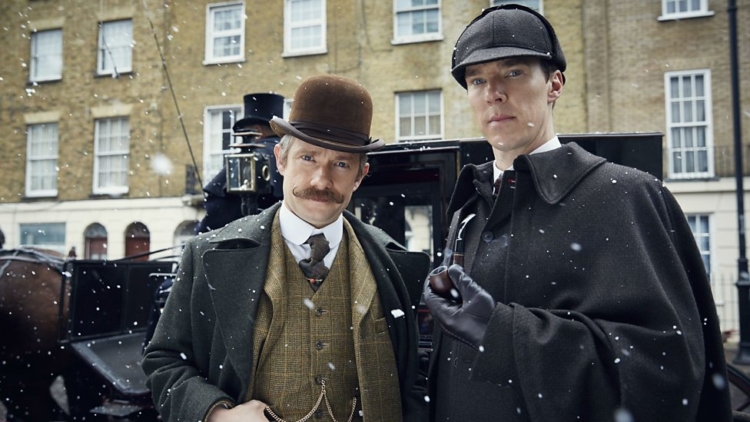 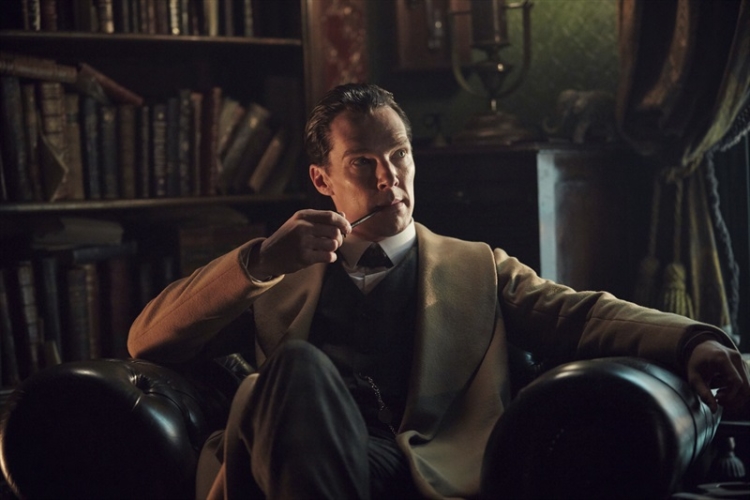 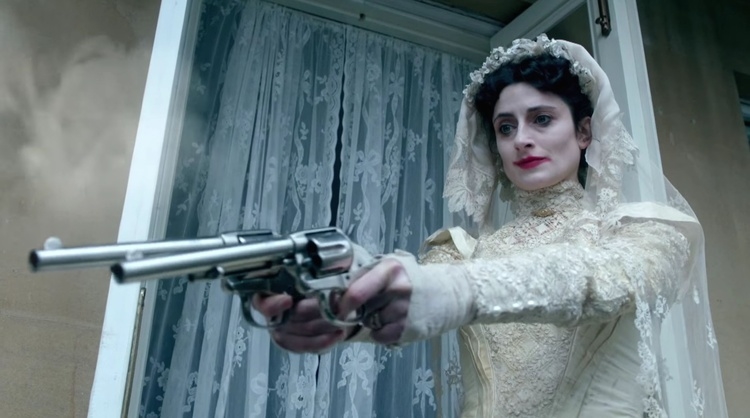 The film recreates the atmosphere of England at the beginning of the 20th century both with character characters and entourage in the frame, it touches topics such as technical progress (the appearance of electricity, phones, cars in everyday life), the emancipation of women, the First World War, the Spanish flu epidemic and much more. The history of the English family, which captivated the hearts of TV viewers around the world, made it possible to trace the real transformation of the fashion of the early twentieth century. Interestingly, in 2011, the series entered the Guinness Book of Records as “the most critically-discussed television series.” 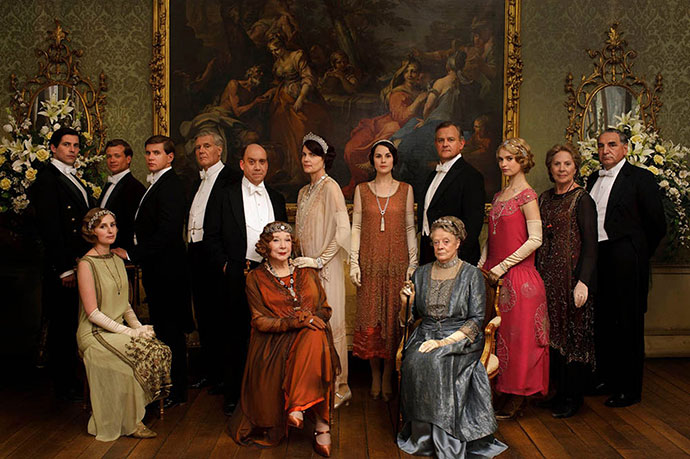 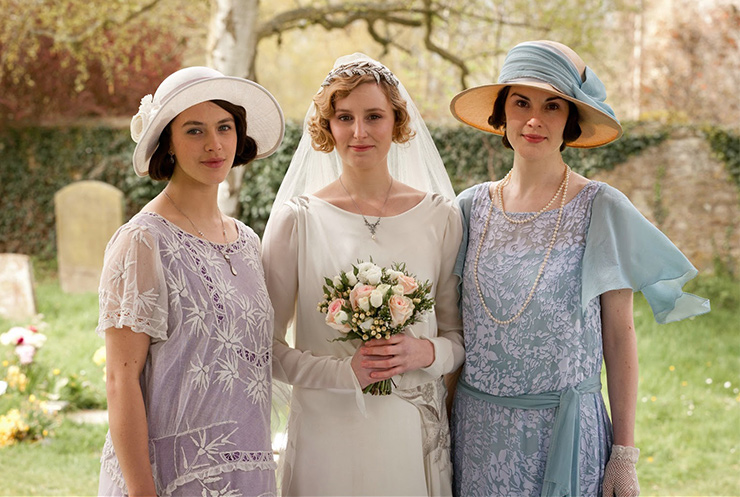 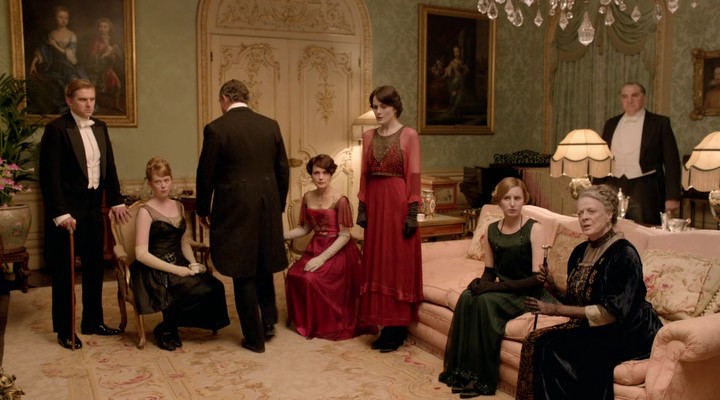 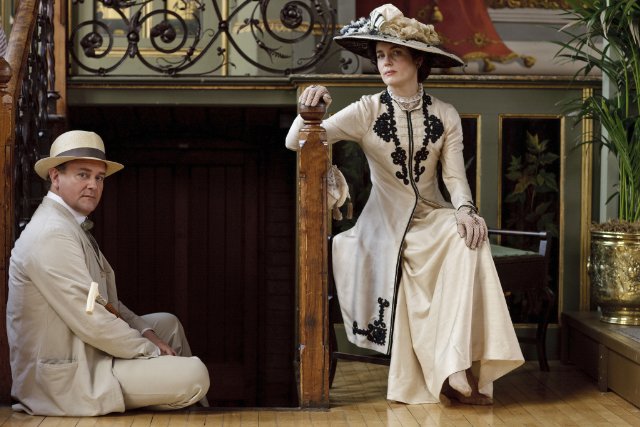 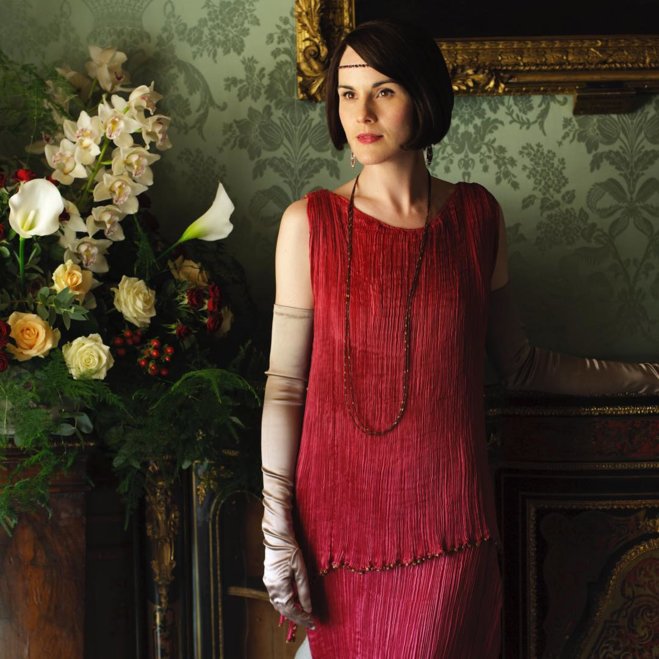 Again England and again fashion. The series tells about the ambitious entrepreneur Harry Gordon Selfridge, disappointed in the quality of retail trade in England and opened his own shopping center in 1909. Stunning costumes and British humor will ensure you enjoy viewing. 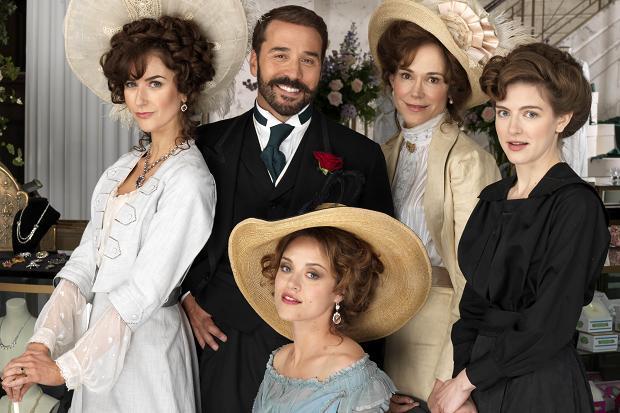 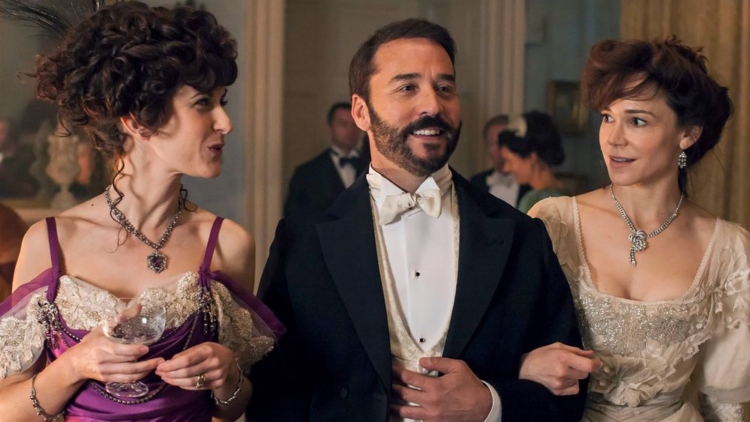 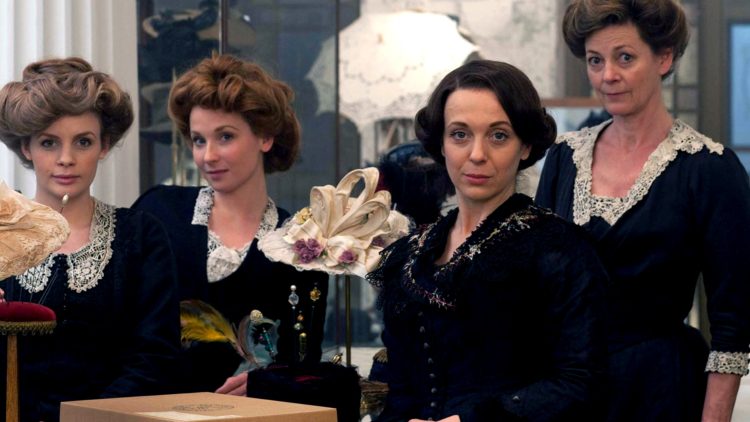 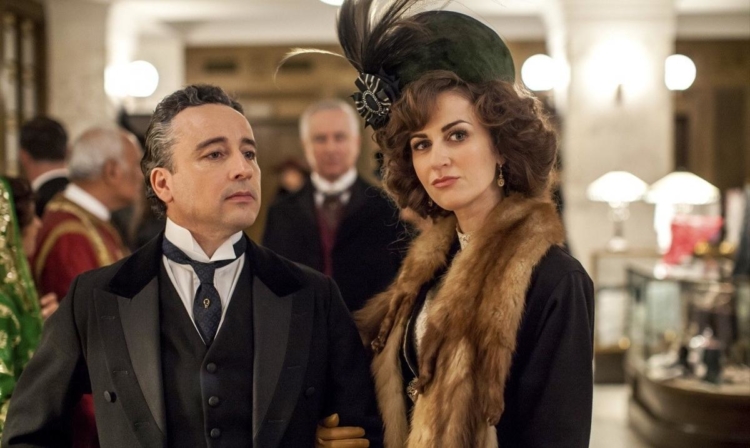 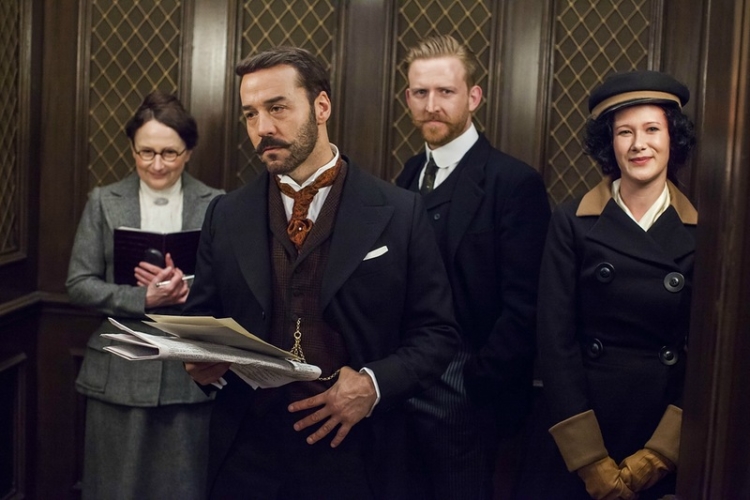 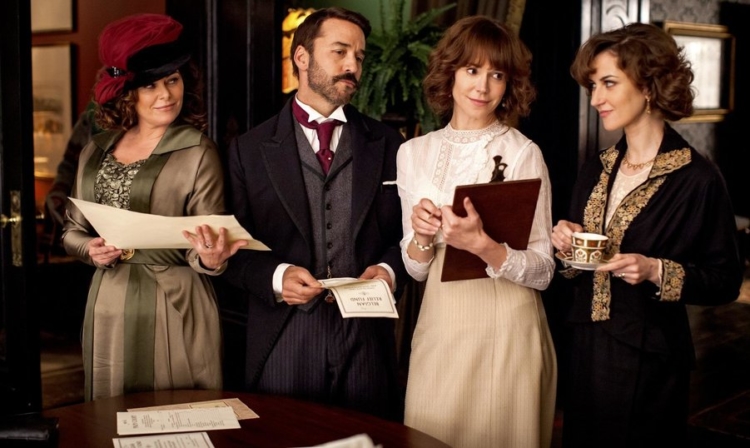 Lady Gaga as an actress? Nothing surprising. Charming and glamorous countess, the owner of a luxury hotel and a vampire really surprised not only by the unexpectedly bright game, but also dresses in the spirit of the best times of Hollywood. In the image of Countess mass of references to popular movie characters and cult designers of the past. The basis of the elegant appearance was the costumes of the chief costume designer MGM of the Golden Age of Hollywood Adrian and the style of Daphne Guinness. 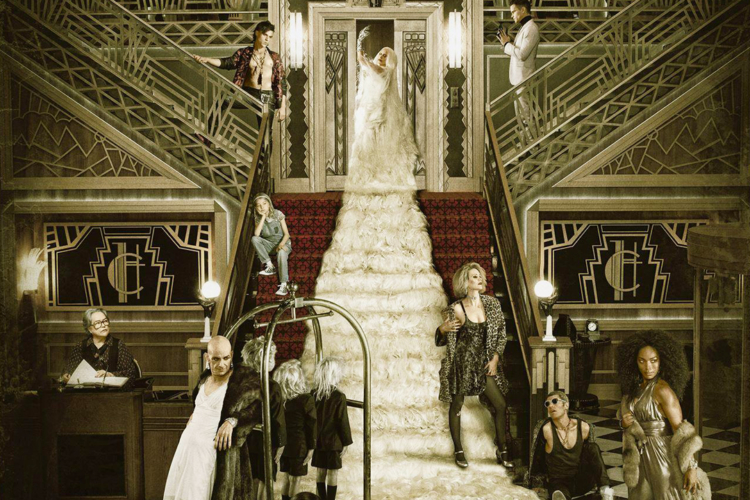 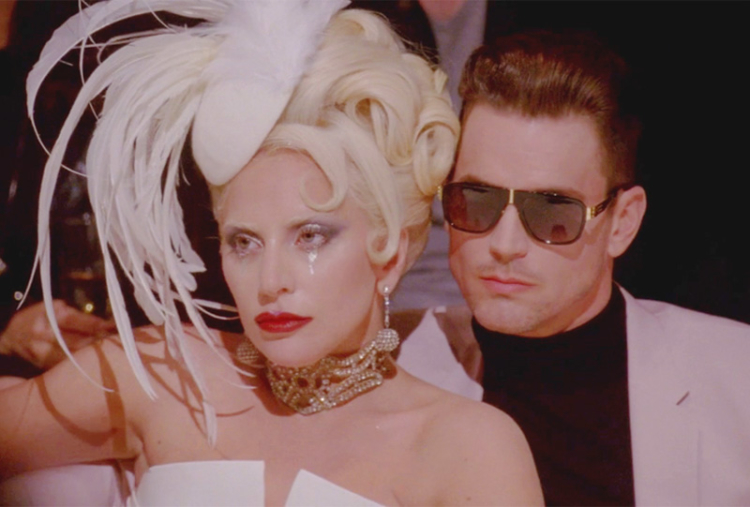 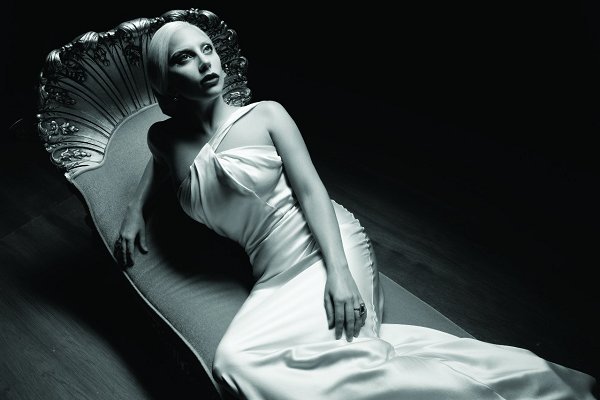 The novel takes place in the alternative England of the XIX century during the Napoleonic wars; magic once existed in England and now returns again thanks to two men: Gilbert Norrell and Jonathan Strange. Fantasy film certainly deserves a prize for the best work of artists in costumes and decorations. The interiors and costumes of England in the early nineteenth century, with its frowning mood, were recreated in great detail. 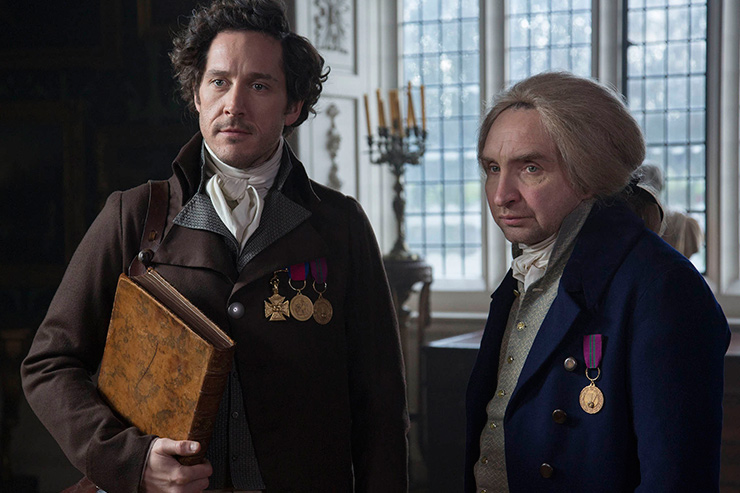 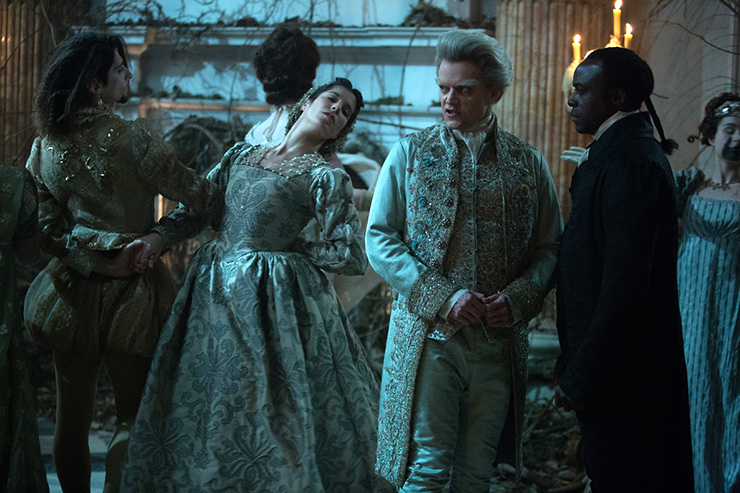 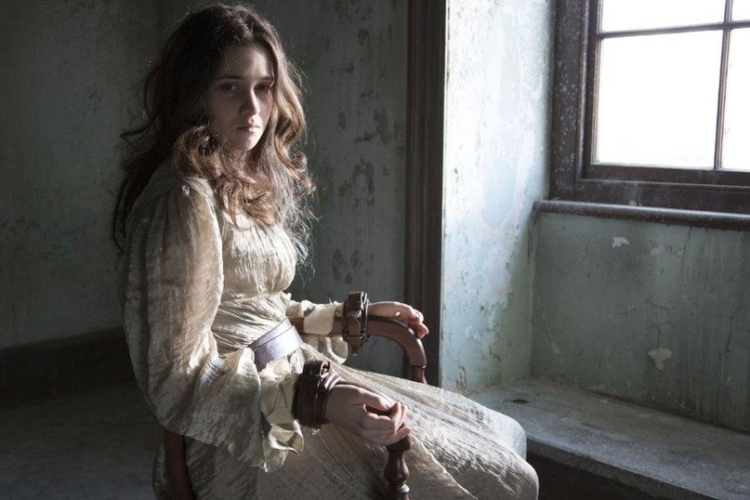 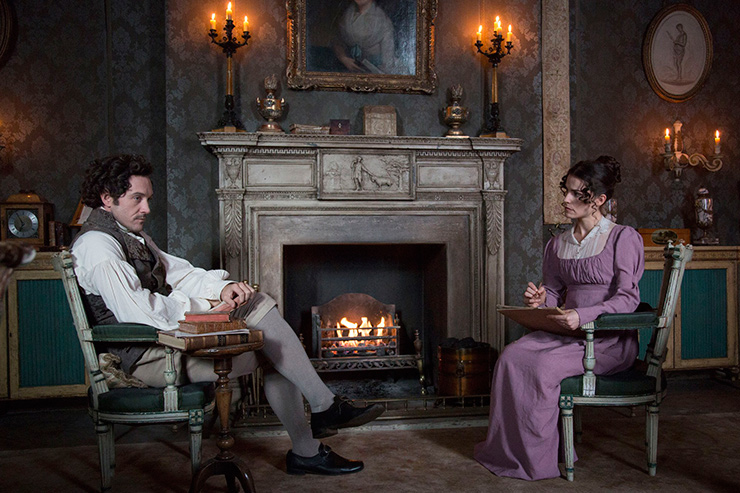 In August, summer reaches its peak, as does the temperature that ruthlessly tests us with high rates. If you did not manage to escape to warmer lands with a cool ocean or sea and every weekday you happen to spend in the 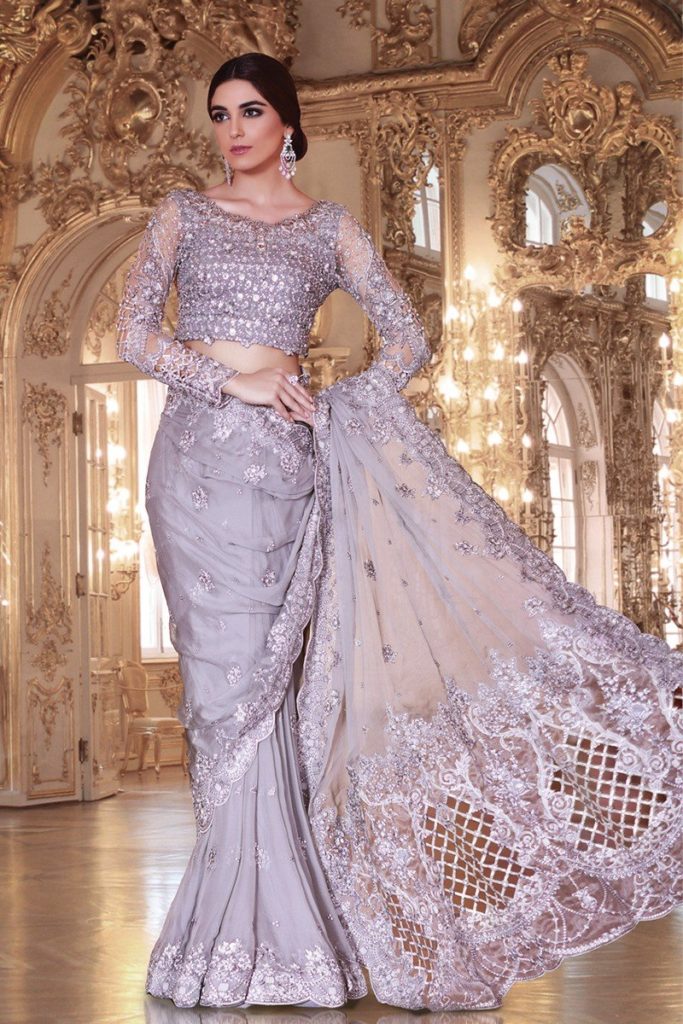 Summing up the next week, which by Hollywood standards was very rich. And the main characters of social events this time were Nicole Kidman, Reese Witherspoon, Millie Bobby Brown, Julianne Moore and other famous beauties. It remains only to choose the most